【视频、图片：Louis纽约影视工作室，中国侨声传媒记者张伯良纽约报道】The Asian-American Coalition for Education (AACE) held a successful Halloween party on October 31, with more than 150 children from more than 70 families participating.Children all the way from ages 2to 12 years old attended the celebration, which lasted from 12PM to 4PM. The venue was AACE’s brand new school, located at 75-43 Parsons Blvd in Flushing, which was adorned with colorful decorations that gave a spooky yet light-hearted experience for all in attendance. Upon entering the facility, visitors are immediately greeted with various Halloween balloons of black and orange hanging from the ceiling, along with a goody-bag containing candy for the children. COVID-19 precautions were taken by the staff and extended to the visitors, with all wearing masks and required to disinfect their hands. While the children fully immersed themselves in the Halloween spirit—dressing in costumes such as a cat, a bee, and even the Incredible Hulk—many adults in attendance also joined in with their children to wear costumes. From a classic witch costume to the iconic uniform from the hit Korean TV show, “Squid Game,” all costumes helped make the celebration a unique experience.

Director of AACE, Luming Li, opened the party with a few words of the goals of the party, saying “AACE held this party in hopes of giving children a fun activity, especially since throughout the COVID-19 pandemic, many of these children have been stuck at home. We hope they can enjoy the performances we have today and also the food and candy we have prepared, and hope they will have a fantastic Halloween!” Children were in awe of the party’s magic show, where the magician performed various illusions and tricks to many “Oohs” and “Ahhs” from both the children and adults in the audience. The magician also involved the audience, giving the audience a truly immersive experience. One highlight was the quick transformation of a blank picture frame into a fully drawn illustration of a panda and bamboo, which finally in turn transformed into a real panda toy that the magician threw into the audience for a lucky child to catch and take home. While the magic show very much entertained the children in attendance, adults in the show were surprised to hear 17-year old singer Daniel Song perform two famous songs of the Asian icon Teresa Teng. With one song in Japanese and one in Mandarin, the adults in the audience received a very unique and nostalgic music experience. Following the performances, children lined up to take photos with the party’s professional photographer in front of a prepared space with various decorations and a festive “Happy Halloween” banner in the background. Attendees simultaneously helped themselves to the various foods prepared, including fried chicken, spring rolls, spicy cabbage, and even chips, which were a hit with the children.

AACE is no stranger to the community. Established in 1998 by Luming Li, the non-profit has been providing quality educational programs to families across New York. With a Chinese school, prep classes, After school, tutoring services, and a summer educational program, AACE has operated originally in Bayside, but has expanded to incorporate its new facility in Flushing to broaden its services to the community. The organization has received many accolades praising its service to the community, including from former New York City mayor Michael Bloomberg , Congresswoman Grace Meng and State of the Education department. AACE hopes to broaden its reach to provide educational programs for families. 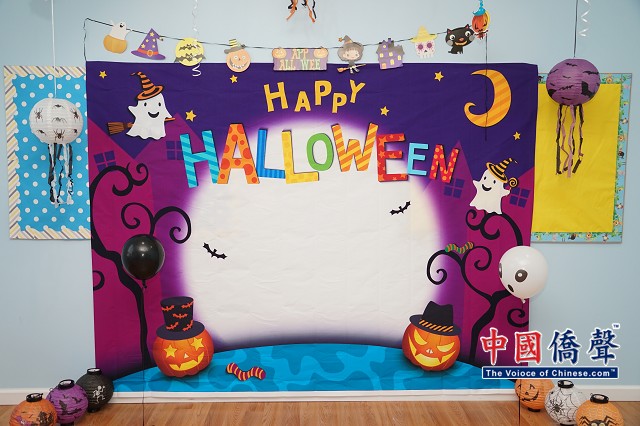 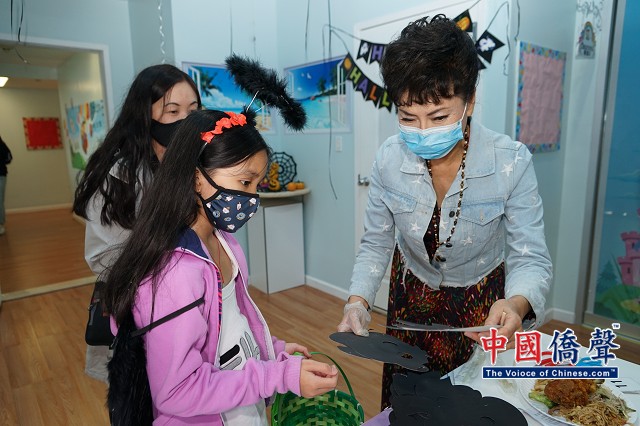 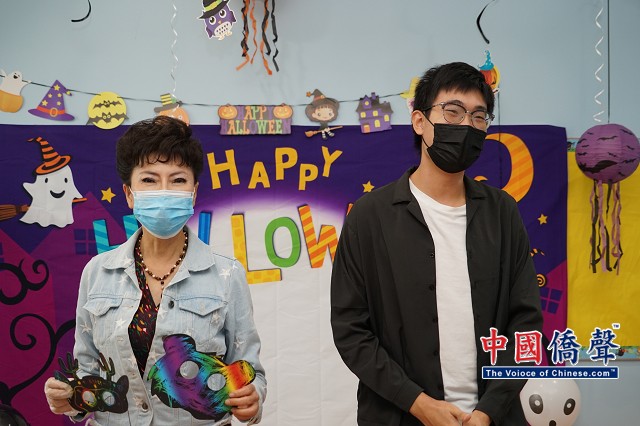 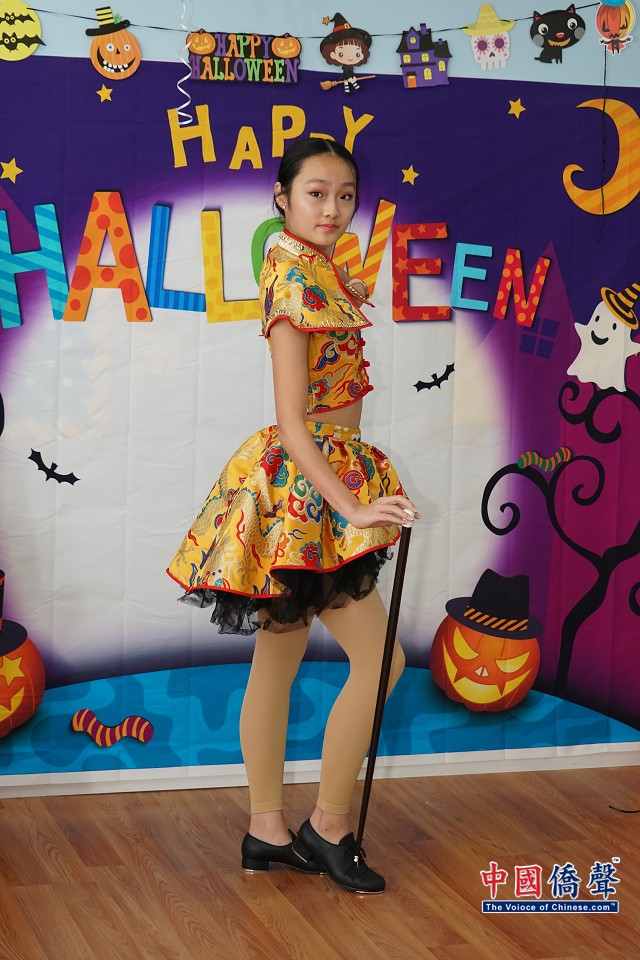 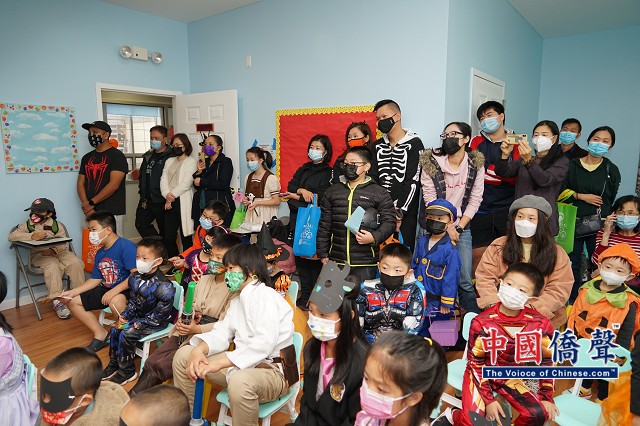 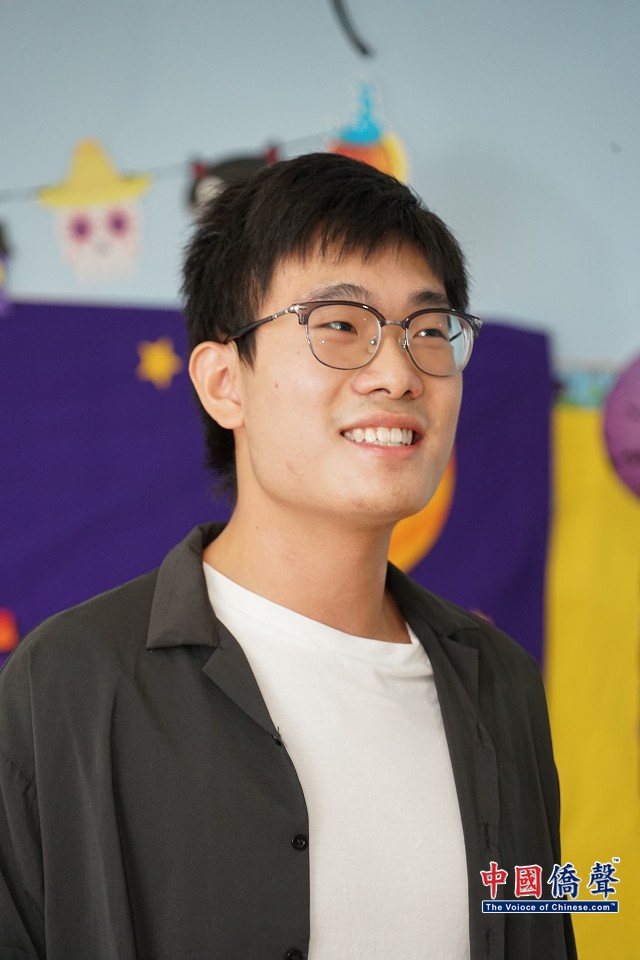 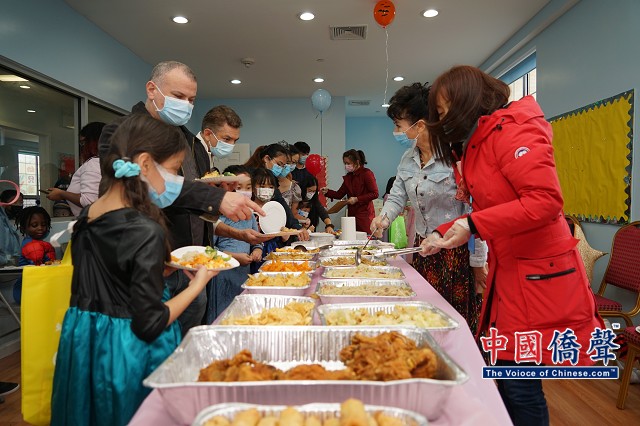 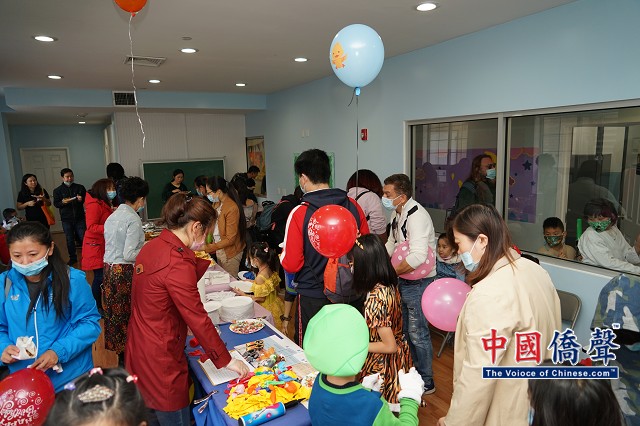 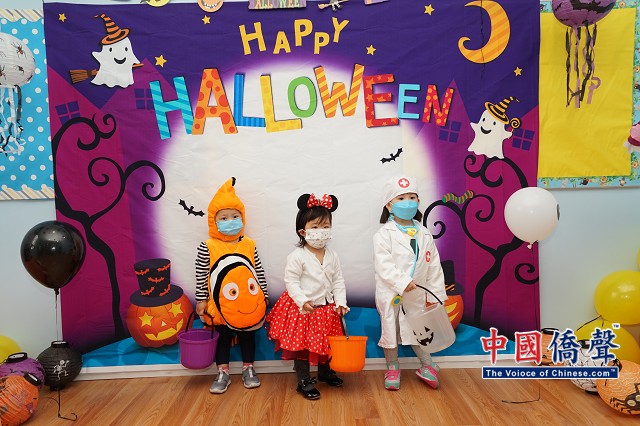 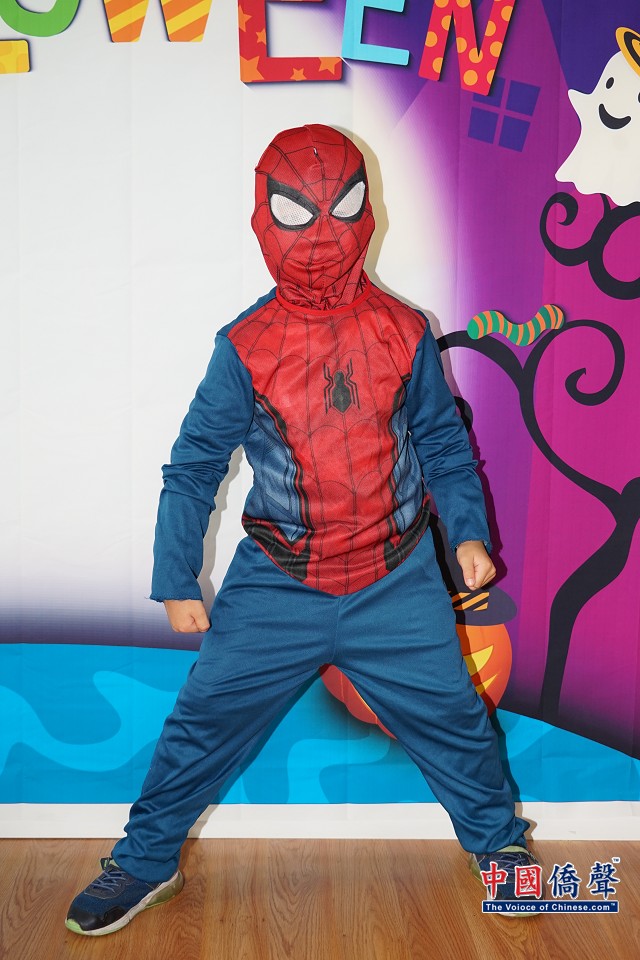 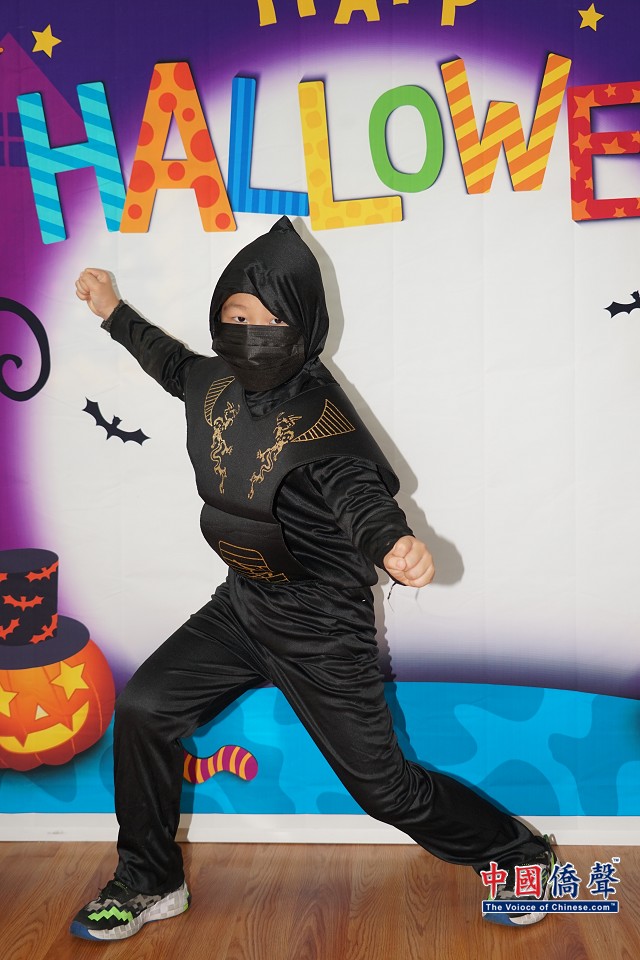